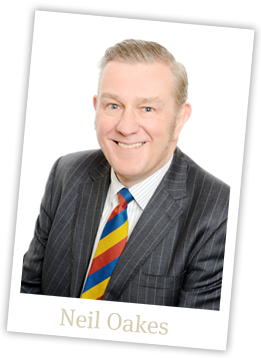 The notarial profession is by far the oldest branch of the legal profession in England and Wales. A notary, also known as a notary public, is a qualified legal official appointed by the Archbishop of Canterbury.

The Costa Blanca and Costa Calida Leader reports that, despite Brexit, the British still lead the way when it comes to the number of foreign buyers active in the Spanish property market.  Figures from The Statistical Information Centre of Notaries in Spain show that British citizens were involved in 14% of the 500,000 property transactions that were recorded in 2017.